Big data: what is it and what’s so good about it? 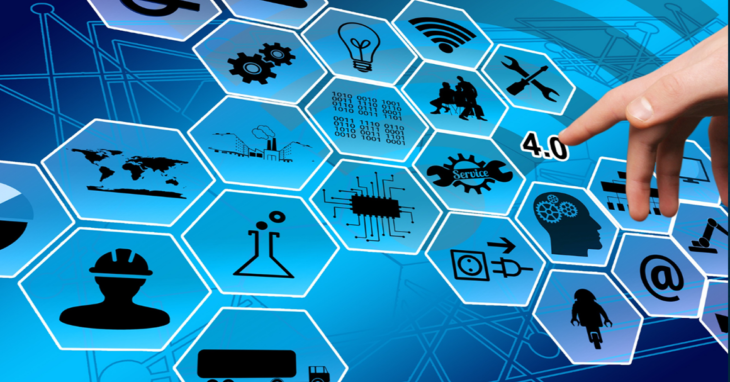 This week on the blog, we thought we would explore a concept synonymous with the current technology environment: big data. If you’ve ever engaged in discussion on the Cloud, the Internet of Things, or even just generally on the digital landscape, you’re likely to have heard the phrase.

While many claim to have a basic understanding of what it is, there is often a lack of consensus on big data, with disjointed views within organisations hindering value add potential. To test this, quickly ask two of your colleagues to define big data. Was their definition the same? Is this consistent with your understanding of the phenomenon? If yes, fantastic. If no, you’re not alone.

In preparation for this post, we recently read a great (albeit now slightly dated) article that defined big data as “a collection of data from traditional and digital sources inside and outside a company that represents a source for ongoing discovery and analysis” (Forbes, 2013). We love this definition as it perfectly captures the vast scope and huge potential associated with big data, which can be generated through social media interactions, sensors tracking and monitoring industrial equipment and at the point of sale in stores to name just a few examples.

To gain a better understanding, the ‘Three Vs’ are commonly used to identify big data:

If at this stage you are at all dubious as to the importance of big data for organisations, perhaps consider that more data has been created in the past two years alone than in the entire history of the human race. Further, within five years, it is estimated that there will be over 50 billion smart devices connected in the world – all of which are able to create, collect, analyse and share data (Marr, 2015). These two points alone outline the incredible potential available for those able to effectively analyse and use the masses of data being produced.

So, how do organisations benefit from use of all of this increasingly available data?

For starters, access to increased information allows for better decisions. This leads to improved outcomes, such as more accurate risk assessment and forecasting. Decision making can also be delegated downward given that the information is readily accessible, empowering employees to take ownership of tasks and processes within an organisation.

Further, given that majority of big data is end user generated, analysis enables organisations to better target consumers by responding to purchasing patterns and behaviours. This allows organisations to respond more accurately to their needs by promoting relevant products and services.

Data generated in real-time also allows for timely responses to changing market conditions, improving an organisations flexibility and agility. Each of these factors represents a source of competitive advantage which, in the increasingly connected global economy, is a key goal for all organisations.

It is important to note that just because the data is available, it does not mean that it all needs to be collected. That is, don’t waste time on what isn’t relevant as you may find yourself suffering from analysis paralysis as a result of the sheer amount of data available. Moreover, it should also be noted that organisations shouldn’t capture data just for the sake of it, it needs to be properly analysed and integrated into operations in order to provide effective insight.

Looking to the future, the amount of data generated will only increase, therefore commentators believe that it isn’t a matter of if organisations adopt and integrate big data, but when. Also, the sooner these processes are harnessed, the better. This is especially important given the shortage of data analysts currently being experienced in a number of sectors, which is only predicted to increase as the demand for analytical skills grows. Finally, as with all technological advancements, it is important to embrace the benefits of big data rather than being fearful of its enormity. If implemented and managed properly, there is no limit to the innovation potential it offers.

DATA BACKUP AND THE CLOUD

TAKE A LOOK AT OUR NEW CLOUD BACKUP SOLUTION