IT ADMIN AND THE CLOUD 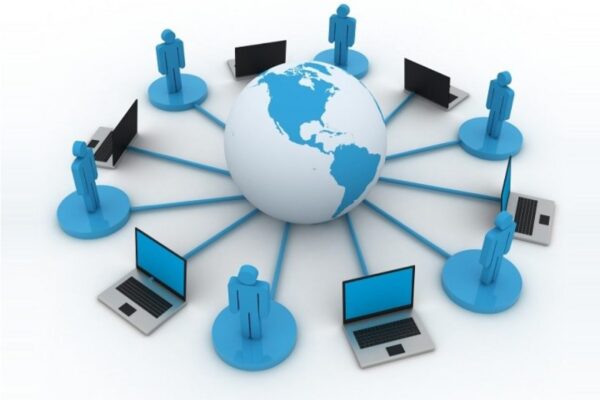 In today’s digital age, characterized by the development of the Internet of Things, the emergence of a ‘New IP’, increased focus on big data and the Cloud, organisations (for the most part) are scrambling to take up the myriad of new technologies on offer, be it motivated by a desire to innovate, or merely to keep pace with the competition.

While such transitions are incredibly beneficial for organisations as a whole, it is increasingly noted that internally, the IT admins responsible for implementing change also derive significant advantage. These key members of staff will be the focus of today’s blog post, as we explore the flow on effect of proactive technology developments. In particular, Cloud adoption has seen the role of IT admin being redefined as new skills are developed and responsibilities grow.

Facilitating the move to the Cloud inevitably assists in the development of new skills by IT admins. These include technical abilities in areas of analytics, increasingly important as the emphasis on big data grows, as well as softer skills that derive from the need to communicate changes with management, colleagues and external parties.

Further, IT admins benefit through the need to devote less time to traditional, routine tasks such as maintenance, upgrades, data recovery and storage management, as these processes are made simpler through use of Cloud technology. Newly available spare time allows effort to be concentrated on value adding tasks, such as improving security, longer term planning and end user training, the latter of which being vital in ensuring new technology is positively received.

These developments act as a form of role enrichment, beneficial to IT admins as it improves personal satisfaction and motivates performance. An increased strategic focus is advantageous to organisations as well, as it creates a forward-thinking culture, driven by a desire to improve.

In the future, the impact of technology on organisational processes is expected to grow exponentially, and as a result, those responsible for managing it will be key in ensuring success and attaining competitive advantage. Therefore, it is vital that IT admins acknowledge and make use of their new roles by staying abreast of developments and driving adoption. Of course, this is only possible with organisational encouragement, which if achieved, will create a strong force capable of tackling the ever evolving technology environment.

Are you an IT admin that has seen changes to your role as a result of the Cloud? We’d love to hear your experience!

BUILDING A CASE FOR A CLOUD MONITORING SOLUTION